The Village of Hastings has a rich and vibrant heritage that dates back to the early 1600’s and the explorer Samuel de Champlain. The Village was incorporated in 1874 and remained a self-governing Village until 2003 when it amalgamated with surrounding communities and became part of the Municipality of Trent Hills.

In 1615, Samuel de Champlain sailed out of La Rochelle in the province of Saintonge, in France. His mission was to discover and record a water passageway between Georgian Bay and Lake Ontario. With the help of the Huron Indians and his adventurous crew they managed their way through rivers and lakes, including the Otonabee and Rice Lake. His notes reflected an abundance of wild life birds/animals and waters teaming with fish, as they portaged through Rice Lake to the rapids, which is now known as the source of Trent River and the Village of Hastings, in Northumberland County.

It was at this location, years later in 1810, that James Crooks was offered 1050 acres on both sides of the rapids to build its first watered powered Grist Mill and develop the land. However this work was short lived as the battle of 1812 halted progress when James Crooks was called into action to assist General Brock at Niagara on the lake.

When he later returned to Crooks Rapids, he continued the work for a while longer, but his interest waned as family and other demands curtailed his efforts to expand. In 1851, a Scottish lumber and construction businessman, from nearby Westwood Ont, named Henry Fowlds became interested in the town and purchased all the property from James Crooks. Opportunity knocked as Fowlds and family began building the Village of Hastings. They introduced and supported new: industries, foundries, stores, woolen mills, fisherman, tradesmen, railroad and the locks. All of which attracted new immigrants, such as the: Coughlan’s Scriver’s, O’Reilly’s, Wilson’s, Dodd’s, Howard’s, Fairman’s, Lamoire’s Nelson’s, Crate’s, Wellman’s, Calberry’s and Prest; just to name a few.

The population rapidly grew to over 1500. Having great potential, Hastings was officially incorporated as a village in 1874. In 1882, a devastating fire destroyed the downtown core of buildings and businesses, which crippled the village. Only one original downtown corner building survived and is now known as the “Saintonge Block”, at 2 Front St. E. World War 1 and 2 and the depression suppressed its growth until recent years. We are now part of the Municipality of Trent Hills. The beauty, love and pride for Hastings on the Trent is once again in full bloom. Refer to “Birth of a Village” By Wilfred Lynch for a detailed history.

The HHS is a very active group in Hastings. Meetings are held the first Wednesday of every month (except July/August) at the Hastings Civic Centre with informative guest speakers and lively discussions. Meetings are held from 7:00 p.m. to 9:00 p.m. Coffee and refreshments are served. The HHS runs the popular Midnight Madness Fishing Tournament on the Friday of the May long weekend and publishes a yearly calendar that can be purchased at local shops. 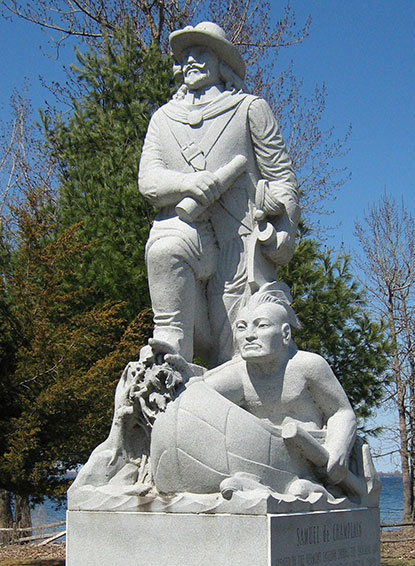 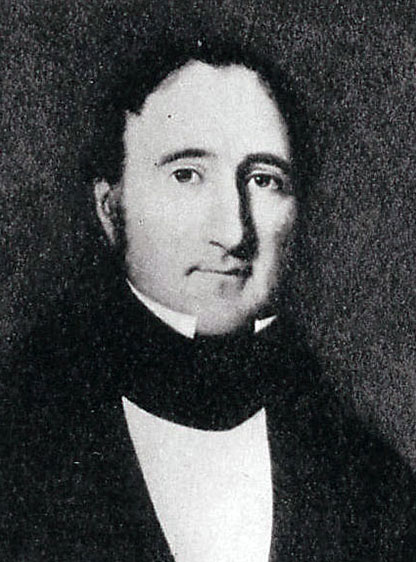 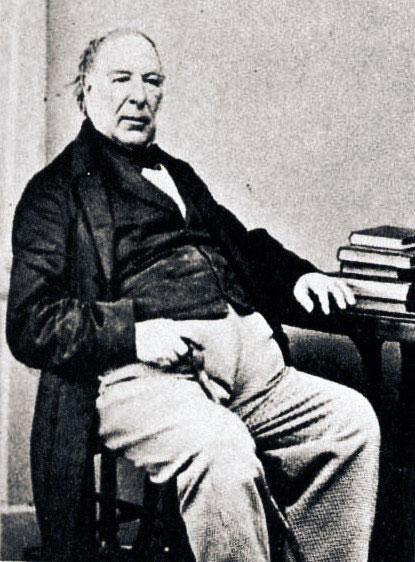 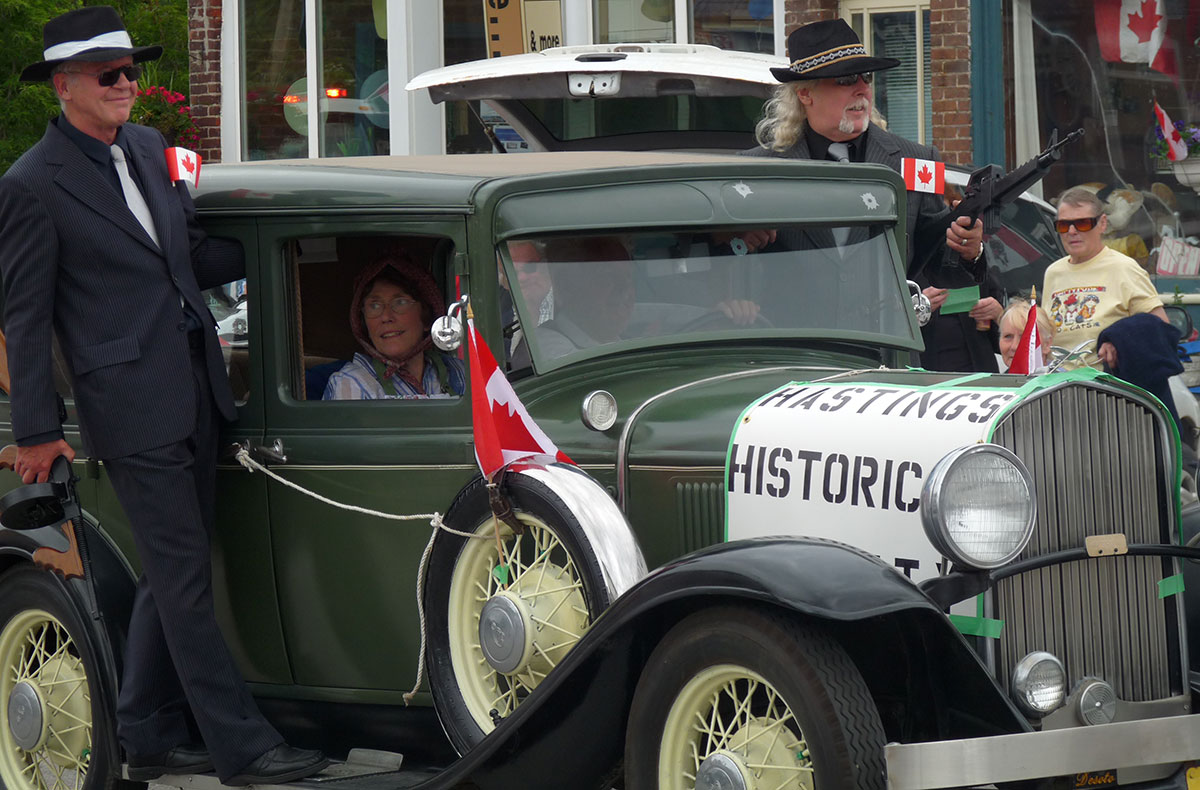